IRS AUDIT RATES AND WHAT THEY COULD MEAN FOR YOUR BUSINESS 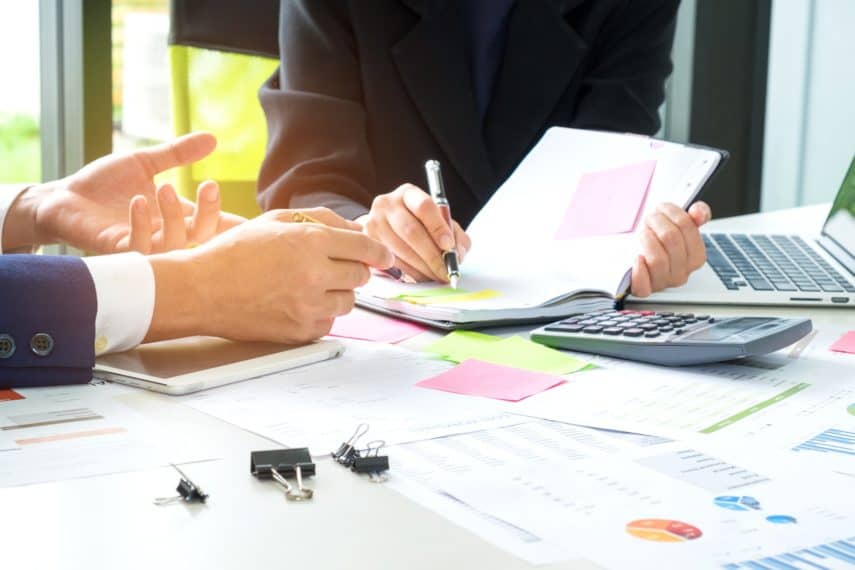 This article provides useful information for taxpayers, especially those who own a business.

Partnerships and S Corporation are less likely to be audited. According to the article, “The IRS continues to struggle to audit S corp and partnership returns. This situation is likely to get worse as the more experienced IRS business auditors continue to retire. Audit rates for S corps and partnerships are both 0.22 percent – or, put another way, one in every 455 passthrough entities were examined in 2018. It is no wonder that the number of S corporations has increased by 38 percent from 2005 to 2018 (3.5 million in 2005 versus 4.85 million in 2018).” This is an important factor to consider when thinking about making an “S election” for your business.

In addition, audit rates have dropped overall in the last decade. “Most taxpayers envision Internal Revenue Service audits as intrusive investigations resulting in criminal sentences. Today, nothing could be farther than the truth. The IRS’s auditing power has been greatly diminished in the past decade. Congress reduced IRS audit resources by 28 percent in the last decade. And audits are down from 0.9 percent in 2010 to o.5 percent in 2018. In fact, the number of IRS audits in 2018 (991,168) dropped by almost half compared to 2010 (1.735 million).”

Nevertheless, there are situations where the IRS consistently audits companies or individuals. According to the article, audits are especially popular among the wealthy. “In 2011, one out of every eight taxpayers who earned more than $1 million in income were audited. In 2018, the number dropped to one in every 31 taxpayers. However, those who earn more than $1 million are still among the most popular audit profiles.” 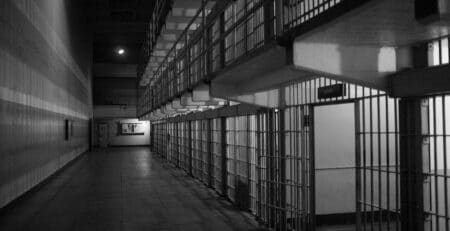 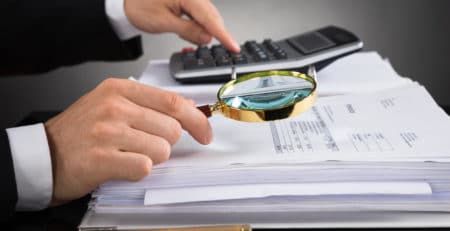 Tax Evasion is squarely in the sites of IRS... 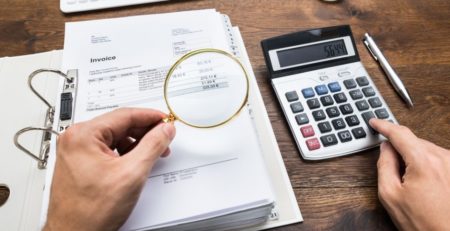 WHO DOES THE IRS AUDIT?

The IRS Audit and the receipt of IRS notices... 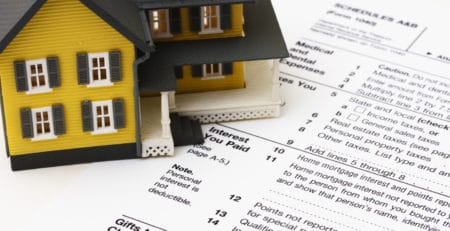 Watch our NEW video about Home Office Tax Deductions! Do... 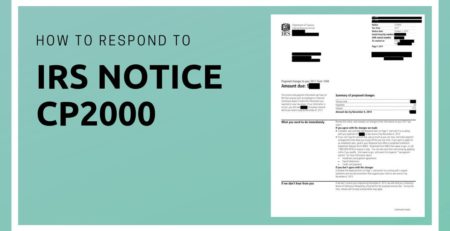 What is IRS Notice CP2000? We have noticed a significant...

RESOLVE YOUR TAX DEBT TO SAVE YOUR PASSPORT

Do you have upcoming travel plans? If you owe significant... 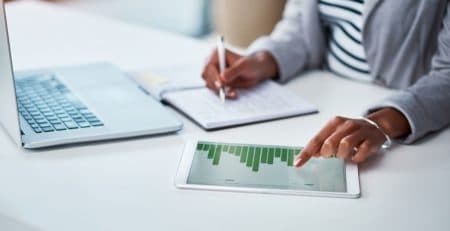 IRS audits are seemingly fraught with Mystery. Yet, it is... 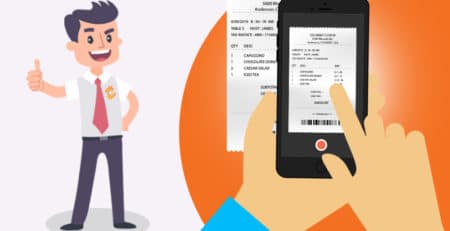 “AUDIT-PROOF” YOUR BUSINESS WITH ONLINE RECEIPT CAPTURE FROM QBO

If you are a business owner, you know how...

HOBBY LOSS RULES: WHAT TO DO?

LET'S TALK ABOUT YOUR ACCOUNTS

At Massey and Company CPA, we are partners with our clients. We share their entrepreneurial dreams of independence and the creation of long-term value for themselves and their families.