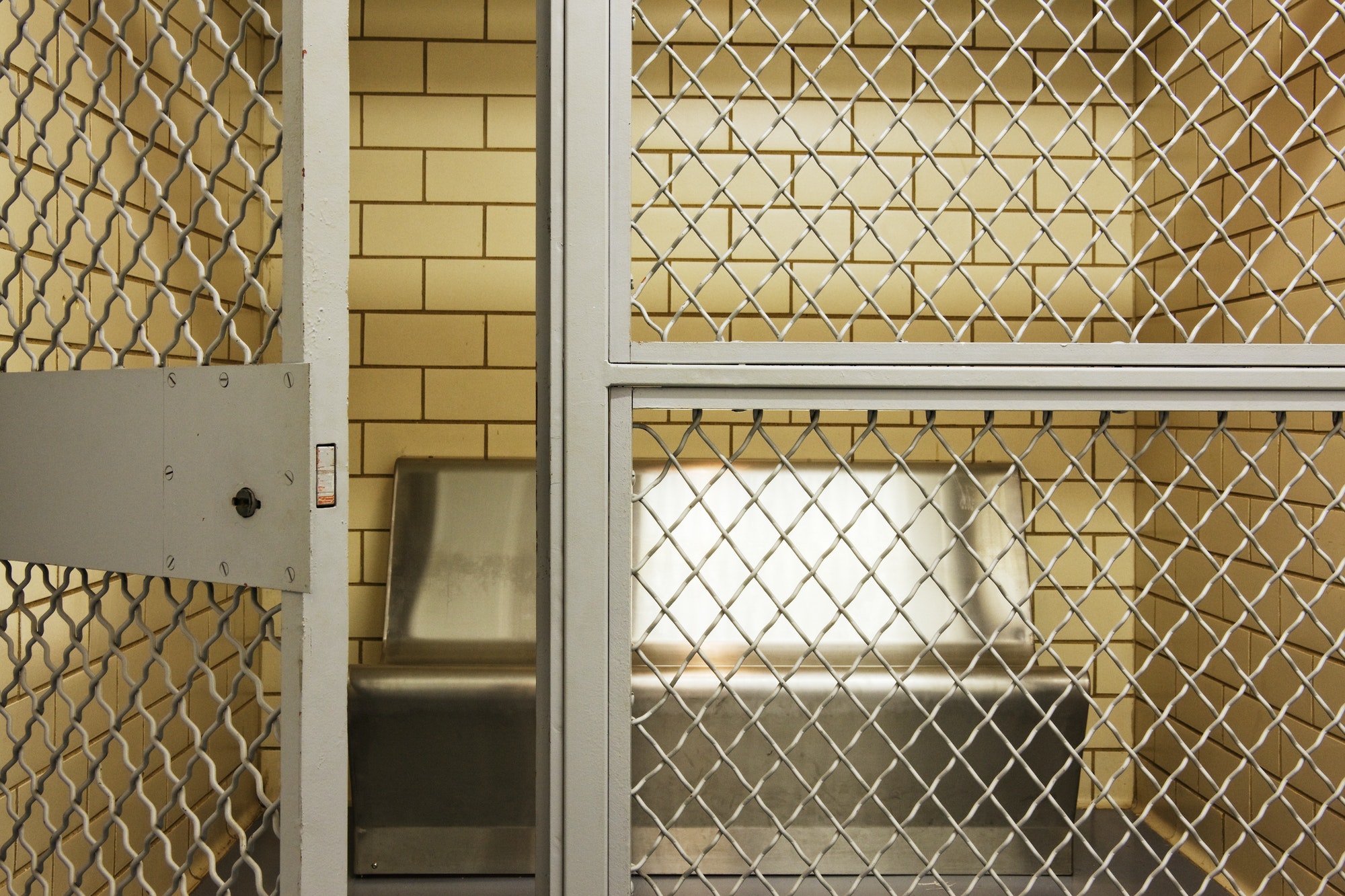 Tax evasion is squarely in the sites of IRS auditors and the IRS criminal investigation division, especially as it relates to cash-based businesses. Tax evasion is also known as tax fraud.

On September 10, 2020 the United States Attorney’s Office announced the sentencing of Mr. and Mrs. Brocato in a court trial that is a good example of tax evasion relating to “cash skimming,” or “taking cash off the top.”

What is Tax Evasion?

In February 2020, Dick Brocato, Jr., 68, and his wife, Judith L. Brocato, 65, both of Beaumont, Texas, were convicted by a jury of tax fraud and six counts of submitting false tax returns on both their personal and business for 2012-2014.

According to information presented in court, the Brocatos owned a lawn service company, Superior Lawn Service, which was operated as an S Corporation for tax purposes. The Brocatos were the sole shareholders of the company, and Judith Brocato served as corporate president, maintaining the books and records of the corporation, and signing the corporate tax returns in that capacity.

To facilitate the scheme, the Brocato’s cashed numerous checks from customers instead of depositing them into the company accounts. They then under-reported the income by failing to report the cash income amount on the various tax returns.

Sentencing took place on September 10, 2020. The Brocatos were each sentenced to 33 months in federal prison. They were also ordered to pay restitution in the amount of $617,762 to the IRS and fines of $15,000 each.

It should be clear that the IRS is paying particular attention to cash-based business, because of the likelihood of fraud and tax evasion. They know the trick of cashing checks and putting the money in your pocket without reporting the income to the government. The IRS will pursue and even prosecute anyone who does this. Therefore, do business the right way. Keep your nose clean and stay out of IRS trouble. There are plenty of legal ways to do tax planning that won’t send you to jail.

For a more general discussion of IRS audits of cash-based businesses, see our article on IRS Audits in 2020.

Founded by Gary Massey, CPA, Massey and Company is a boutique CPA firm is located in Atlanta, Georgia serving the needs of small businesses and individuals. Our services include tax preparation, taxpayer representation and IRS audits. We also provide small business accounting services. 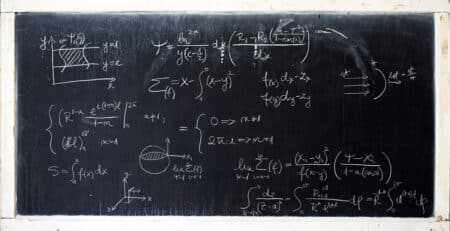 409A Valuations and Stock Options

Thanks to the IRS, 409A valuations are a regular... 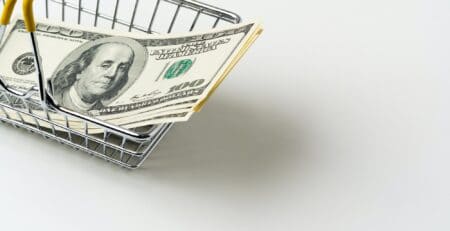 What is Reasonable Compensation?

Reasonable compensation is a critical tax issue that owners... 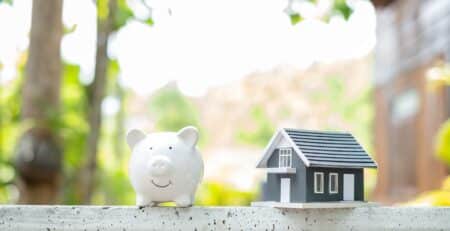 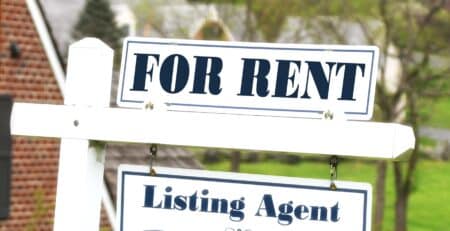 IRS Rules for Rental Property: What You Need to... 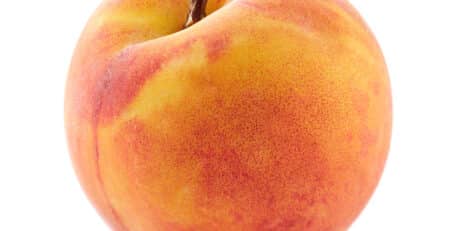 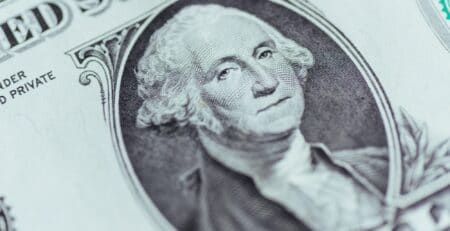 What is a Levy or Garnishment? A federal tax levy... 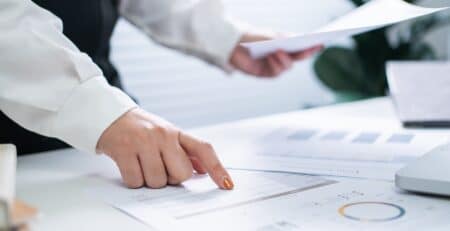 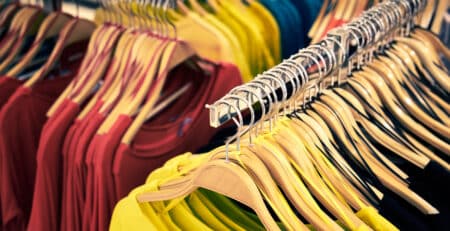 Sales tax is an important part of doing business... 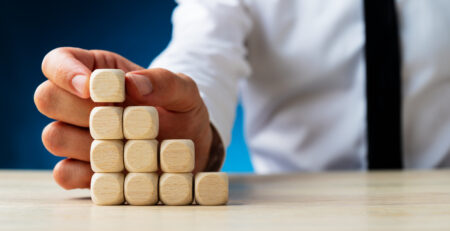 Taxpayers are selected for an audit for a variety...